There's a good reason most people regard electric cars as an indulgence of the rich: they're expensive.

Yet research shows that most car owners would prefer electric cars to those powered by internal combustion engines (ICS), if electric cars were competitively priced and able to travel at least as far on a single charge.

That has been an elusive dream for over a century, and although the dream's realization has grown closer in recent years, electric cars still fall short on many fronts.

If initial enthusiasm is an indication, the Model 3 may well be the first electric car to fulfill the dream and a cheaper way to get the car of your dreams.

It appears to have worked, because huge numbers of potential customers immediately placed pre-order deposits without even having seen the car.

According to the Financial Times, within hours of the Tesla motor company announcing the Model 3, 276,000 eager punters paid the $1,000 refundable booking deposit despite the first cars not being scheduled for delivery until the end of 2017.

Tesla vehicles are perceived as cool items from a company that, like Apple, broke away from the old ways of doing things.

Indeed, it could be argued that Tesla is a computer company that decided to make cars Computers play a huge role in the new Tesla, controlling battery performance, motor management, navigation, fault diagnosis, climate control, entertainment systems, and instrumentation.

In addition, Tesla Motors is run by Elon Musk, a visionary CEO with a track record in cutting-edge business ventures, many related to IT.

His ”coolness” credentials could hardly resonate more favorably with the iPhone generation.

He is a founder of PayPal and CEO of Space Exploration Technologies (SpaceX), the first private company to launch a spacecraft that docked with the international space station (ISS).

Tesla is, of course, different from Apple in many ways.

For one thing, the Model 3 costs about 60 times as much as an iPhone.

Yet many people who consider a car as important and as indispensable as a smart phone figure they may as well queue for the coolest one.

Tesla's future is not without uncertainties.

The company's cachet may help it fend off competition from the polluting, gas-burning ICE cars produced by legacy motor manufacturers.

Yet that tailwind may disappear quickly if the new Tesla does not live up to expectations.

Production delays due to the unexpectedly high demand are likely to be Tesla's biggest immediate problem.

Musk claims the company will be able to produce about 500,000 units per annum.

In addition, it is building its own battery plant (called the Gigafactory) in Reno, Nevada.

That plant will begin producing cells in 2017 and reach full capacity in 2020.

Indeed, that timescale may suit Tesla, since gas prices are currently at an historic low; environmental considerations aside, running cars with ICEs is more economical for the time being.

Although less than 1 percent of private cars currently sold in the US are electric, that scenario is changing.

The low price of fuel may delay the switch from petrol-driven cars to electric, but few experts expect that competitive advantage to last indefinitely.

With new technology, change usually happens quickly; the first iPhone was launched in 2007 and quickly undermined many of the existing market leaders.

It may take a few more years, but there is little doubt that the future of cars is electric.

Three Tips to Help You Pay Off a Car Loan Quickly 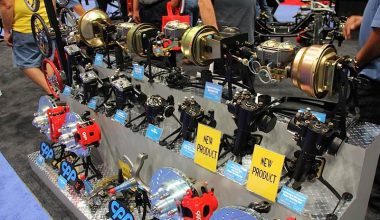 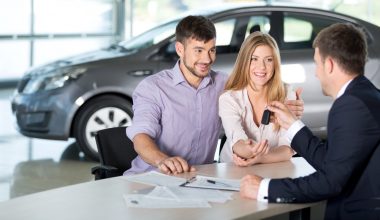 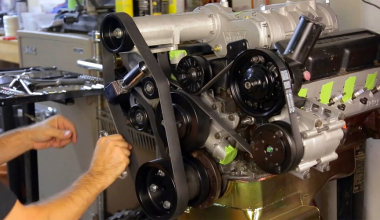 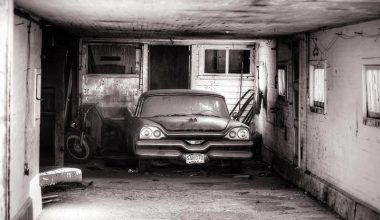 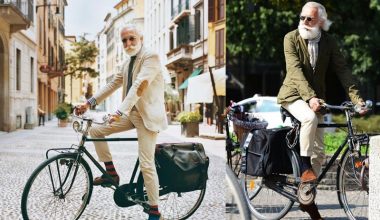 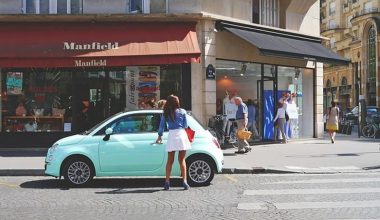