Which BMW is the Most Reliable? Here’s what you Need to know!

Do you currently own a BMW? Are you wanting to invest in a fantastic car that will last you for many years? If either scenario is accurate, it will be crucial for you to look into typical BMW issues. Leading studies on the subject indicate that BMWs are very dependable. Today's automotive market has a wide variety of trustworthy brands, including those made by Japanese automakers.

By automobile publications and enthusiasts, BMW cars are often considered ordinary or below average. However, there is some good news. Before the vehicle requires the attention of a qualified auto repair, considerable time elapses.

Do you want to know which BMW is the most dependable in the company's lineup of top-notch automobiles?
Although the BMW E90 325I and 328i appear to be among of the most dependable BMWs, they are not fault-proof, it is crucial to remember this.
Every BMW engine produced after 1990 included VANOS.
A variable valve timing system is known as VANOS.
It has been in use since 1992 and is utilized by BMW on a variety of vehicle engines.

Are BMWs Really that Unreliable?

BMWs, however, have a bad reputation for being unreliable.
But is this judgment accurate?
Since 2007, BMW has not received an above-average rating from Consumer Reports.
On that list, the BMW 5 Series landed in third place.
Additionally, according to Consumer Reports, the 3 Series is the car that is most likely to be off the road among vehicles between the ages of four and eight.

Which Years of BMW 3 Series is the Most Reliable?

How to Start a Non-CDL Business Delivery Service 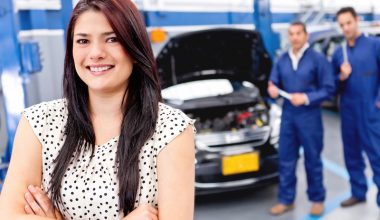 Read More
AArticles
Table of Contents Hide 1. Ask A both a Pre-Purchase Inspection Up Front2. Offer to Pay for the… 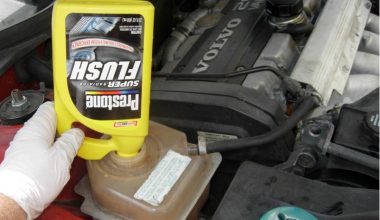 Read More
AArticles
Table of Contents Hide Why You Should Flush Your Car‘s RadiatorCan You Flush the Radiator Yourself?What Exactly Does… 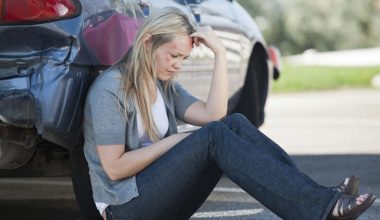 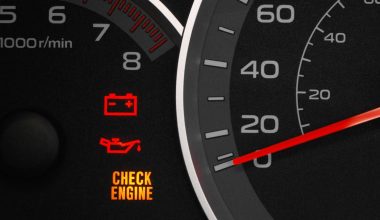 Read More
AArticles
Table of Contents Hide 1. Pull Off the Road and Tum the Car Off2. Consult Your Owner's Manual3.… 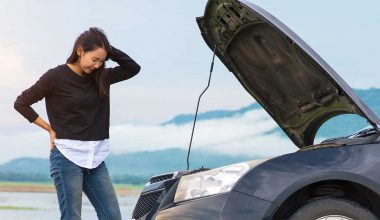 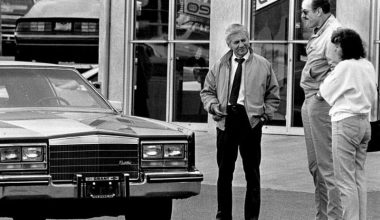